Can’t Cope Won’t Cope is one to watch in The New York Times this week, with both seasons now playing on international Netflix. 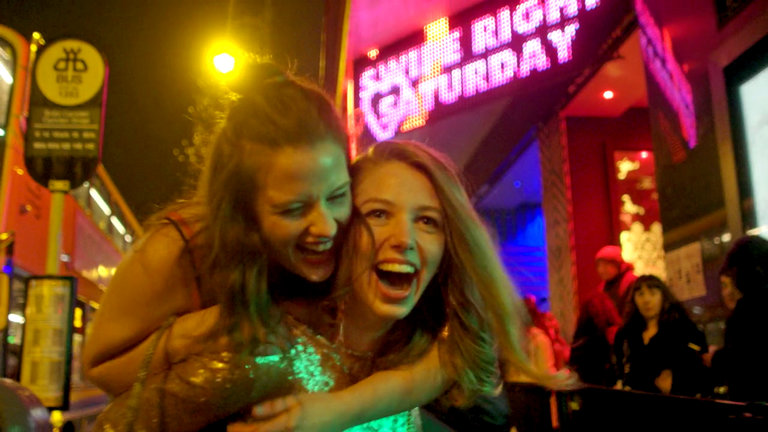 Aisling (Seána Kerslake) and Danielle (Nika McGuigan) are two Irish women in their 20s who have left their smaller hometown for the big city, where the bulk of their lives is spent on wild, binge-drinking nights and miserable, hung-over mornings. Their friendship swings from selflessly devoted to toxic and damaging, often in a single conversation. There are only 12 episodes of the show, but even in that short span it manages to be spiky and insightful, like “Girls” without all the baggage, or “Insecure” without the same emphasis on sex and romance. “Cope” is brimming with bad behavior, but it balances the gleeful fun of a ridiculous encounter with the adult consequences of eventually confronting everything you’ve been avoiding.